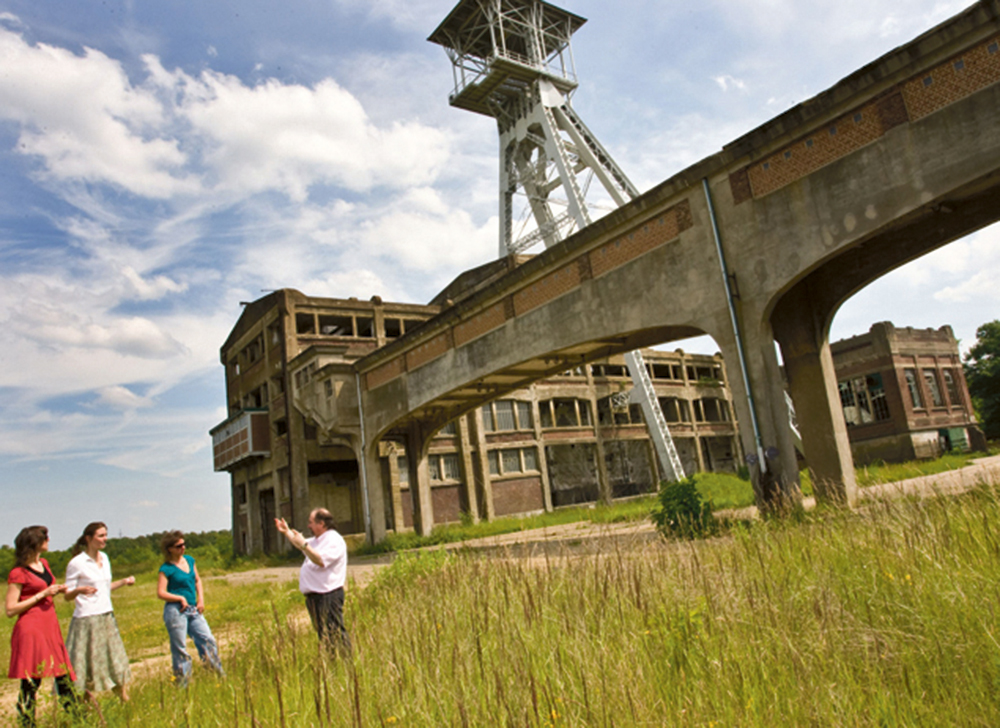 The Territorial Development Programme (T.OP) Limburg is an innovative planning process in which economic redevelopment and spatial reorganization serve to reinforce each other. Limburg represents a former mining region. After the closures of the mines in the 1970’s, the automotive industry became an important economic force in the region. Today, the scheduled closure of Ford Genk, one of Limburg’s main economic engines and Flanders’ fourth largest industrial site, presents the region with a major economic and societal challenge.

The project T.OP Limburg aims at reinforcing territorial links between regional investment targets and local initiatives. The partners aim to strengthen the region into a multi-productive urban network by stimulating mixed urban business locations, industrial clusters and energy landscapes. The focus is on territorial win-wins between urban and economic dynamics. Therefore ambitions of circular economy and health care activities are at the core of the strategy. Mobility and spatial connectivity are the guiding principles for a smart densification and mixing of functions. This counts for both industrial sites and the residential fabric. In order to increase economic density and urban dynamic in a region with low demographic growth, a complementary strategy is being implemented to decrease development activities based on the landscape network.

Three action programmes have been formulated to achieve these territorial win-wins with a timeframe of 2025. The planning process could be representative for similar regions in need of socio-economic revitalisation. T.OP Limburg was winner of the EU planning award 2014.